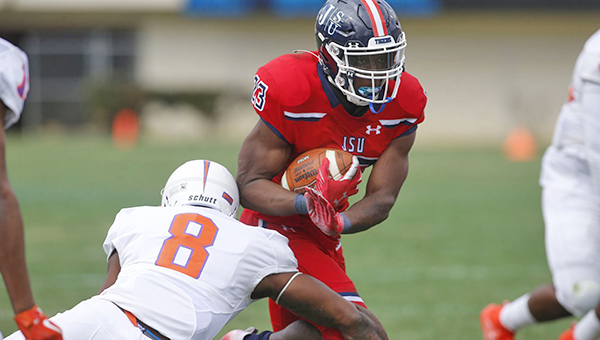 Jackson State announced Thursday that its Southwestern Athletic Conference football opener this weekend against Mississippi Valley State has been postponed because of a positive COVID-19 test within Valley’s program and subsequent quarantining of players.

The quarantines and postponement follow the COVID-19 protocols set forth by the SWAC office.

The game has been rescheduled for Sunday, March 14, at 1 p.m. at Veterans Memorial Stadium in Jackson.

The SWAC, along with a number of other Football Championship Subdivision leagues, is playing a spring football schedule after skipping the tradition fall season because of COVID-19 concerns at the height of the pandemic last summer.

Jackson State opened its season with a 53-0 rout Edward Waters College last weekend. Its next game is now March 6, at Grambling.

Valley’s next game is also March 6, at home against Alabama A&M. That will now be its season opener as well.