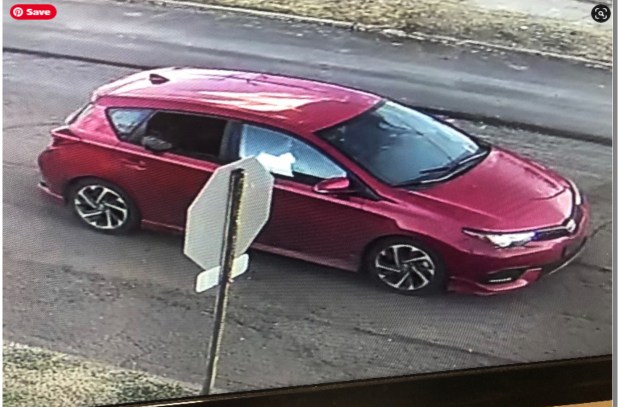 Vicksburg police have located the red 2018 Toyota Corolla seen fleeing the scene of a Friday evening shooting in which a 16-year-old boy was shot in the leg on Court Street. The shooting occurred at about 5:30 p.m. The teen, who has not been identified, was in stable condition at University of Mississippi Medical Center in Jackson, police said.

According to Vicksburg police, the car, which was reported stolen from Arthur Street about 11 a.m. Friday, was recovered about 9 a.m. Saturday.

Anyone with information regarding this case is asked to call Crime Stoppers at 601-355-8477.