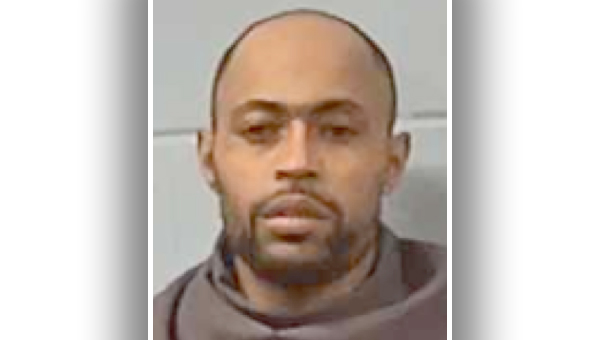 A convicted felon has been arrested and charged after being found with a handgun concealed in his jacket.

Officers responding to a call about several individuals with guns in the street near the intersection of Martha Street and Grammer Street late Sunday arrested Darryl Lee Green Williams, 20 of Vicksburg. Williams, who is a convicted felon, had a pistol concealed under his jacket.

During his initial court appearance Monday in Vicksburg Municipal Court, Williams was charged with one count of possession of a firearm by a convicted felon.

Judge Angela Carpenter set Williams’ bond at $30,000 and bound his case over to the grand jury.