Water restored, but most of Jackson still under boil notice 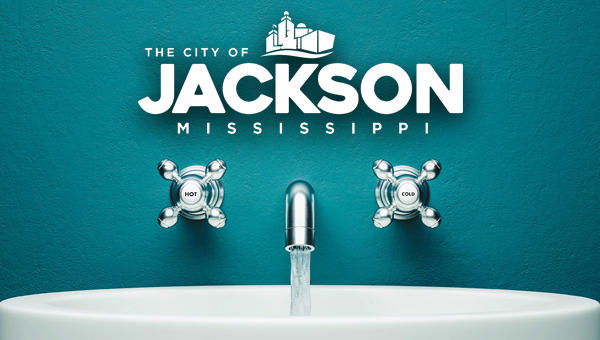 JACKSON (AP) — Most people in Mississippi’s capital now have running water, more than three weeks after the majority of taps in the city of 161,000 went dry during a winter storm. Still, officials said Thursday that thousands will likely remain under a boil-notice into next week.

“Based off of what we’re seeing right now, checking fire hydrants, checking pressure, we do believe that the connections on the city service right now should have water,” Public Works Director Charles Williams said during a briefing.

Williams said there still might be isolated pockets of Jackson with low water pressure because of elevation and distance from the water treatment facilities. Overall, however, he said he’s feeling optimistic.

Residents have been boiling water to cook, clean and brush their teeth since a winter storm passed through the region on Feb. 15 and froze machinery at one of Jackson’s water treatment plants.

Jackson on Wednesday received preliminary clearance to lift the boil-water notice on its 16,000 well water connections. The city has around 43,000 surface water connections still under advisory.

The city has begun testing the water, and Williams said officials hope to have samples they can give the state Health Department by the end of the weekend. The quality of those samples will determine whether the boil advisory can be lifted.

For Jackson, getting water pressure back and the boil advisory lifted are only the first steps to addressing deeper issues with the water system.

Mayor Chokwe Antar Lumumba said the crisis has been caused in part by decades of neglect of aging infrastructure. Parts of Jackson’s water system are a century old, he said.

Voters in 2014 overwhelmingly approved an extra 1 percent sales tax for infrastructure repairs, but the $15 million a year raised is only a fraction of what Jackson needs. Lumumba said close to $2 billion is required to modernize the water system and other infrastructure.

A week ago, the Democratic mayor wrote a letter to Republican Gov. Tate Reeves and other officials to request $47 million in state and federal funding to begin repairing the water system.

Since then, the mayor and other city leaders have begun meeting with legislative leaders to discuss options.

“There were deficiencies at the plant prior to the storm that we have been working with the EPA on, we want to try to get those addressed if we get funding and we also want to make improvements in the distribution system,” Williams said Thursday.

“We believe that working those two areas right there will help us consistently keep the pressure up where it needs to be,” he continued.

Williams said officials are hoping for federal COVID-19 relief funds or other appropriations so they can repair wastewater collection and water distribution systems.