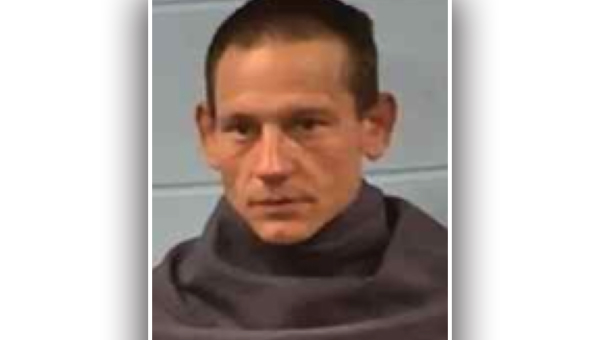 A Magnolia man has been arrested and charged in connection to a burglary Tuesday on Dabney Drive.

Just before 8:30 a.m. Tuesday, officers responded to an address in the 100 block of Dabney Drive, where they found that Gregory Mitchell, 40, of Magnolia, had broken into the home and was surprised inside by a resident.

After a brief foot pursuit, Mitchell was captured and charged with one count of burglary of an occupied dwelling.