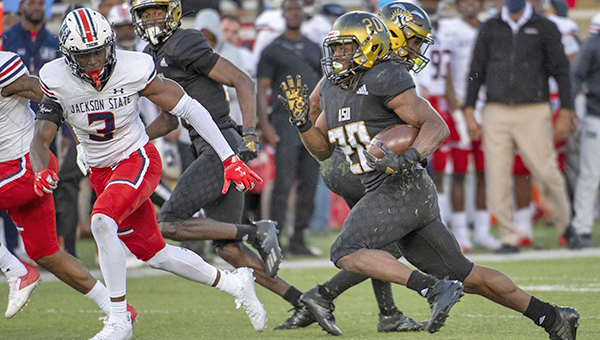 MONTGOMERY, Ala. (AP) — Ezra Gray ran for a career-high 195 yards with all three of his TD runs in the fourth quarter to help Alabama State beat Jackson State 35-28 on Saturday. 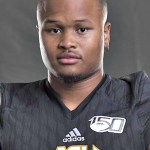 Jones finished with 180 passing yards and one touchdown, and 94 yards and two TDs rushing for Jackson State.

Ryan Nettles, in the second game of his career, had 164 of his 257 yards passing and both of his TD passes in the first half for Alabama State.