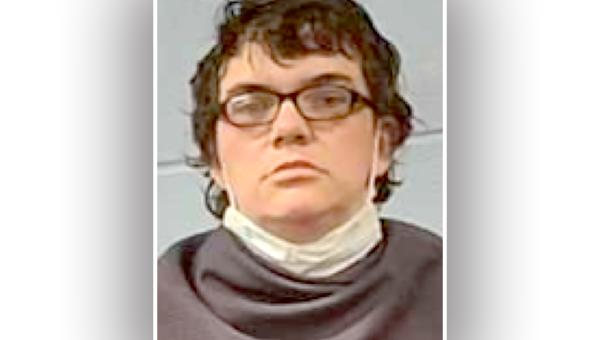 A traffic stop Saturday afternoon for speeding led to the arrest of a Vicksburg woman for drug possession.

Jamee Culpepper, 30, of Vicksburg, was arrested after the 2006 Ford Crown Victoria in which she was a passenger was stopped for speeding on Army-Navy Drive Saturday afternoon just before 3 p.m.

During her initial court appearance Monday, Judge Angela Carpenter set Culpepper’s bond at $20,000 and bound her case over to the grand jury.

• On Sunday, at 12:49 p.m., officers responded to O’Reilly’s Auto Parts, 2222 Clay Street, in reference to a theft. The victim reported someone went into his Ford F-150 and stole a Taurus 9mm handgun from between the front seats.

Vicksburg resident relishes her work as member of Entergy’s…