Crime reports: Woman found asleep in vehicle and in possession of methamphetamine 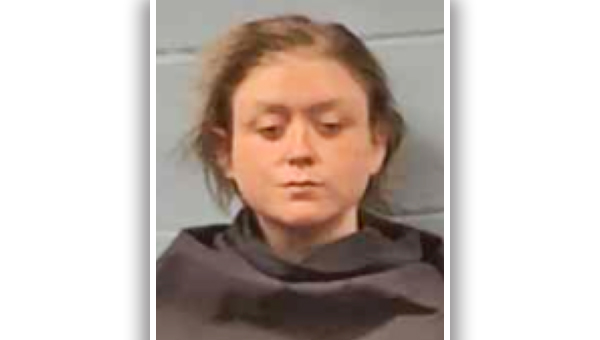 A report of a woman passed out in her car near a Vicksburg intersection has led to an arrest and a felony drug charge.

Officers, responding to a call of suspicious activity near the intersection of Hill and Temple streets Tuesday afternoon, found Alisa Gregory, 25, asleep in the passenger seat of a white Cadillac sedan.

In their response, officers found Gregory was in possession of methamphetamine. The driver, who was not identified was arrested on misdemeanor warrants, was standing outside of the vehicle when officers arrived.

During her initial court appearance Wednesday, Gregory received a $20,000 bond from Judge Penny Lawson who also bound Gregory’s case over to the grand jury.