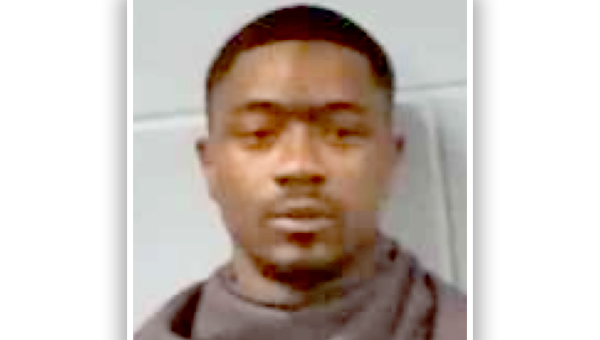 A Vicksburg man was arrested Monday after he appeared in rap videos on social media holding weapons in March.

Deldrick Harper, 23, of Vicksburg, was taken into custody Monday morning and charged one count of possession of a firearm by a convicted felon.

Harper was one of five people indicted in August 2017 for the February 2017 drive-by shooting of a 16-year-old at the intersection of Bowmar Avenue and Drummond Street. The victim, who was shot in the leg, recovered from his injuries. Harper was charged in the indictment with possession of a stolen firearm and as an accessory after the fact. He was accused of attempting to get rid of the .40-caliber Glock handgun believed to have been used in the shooting.