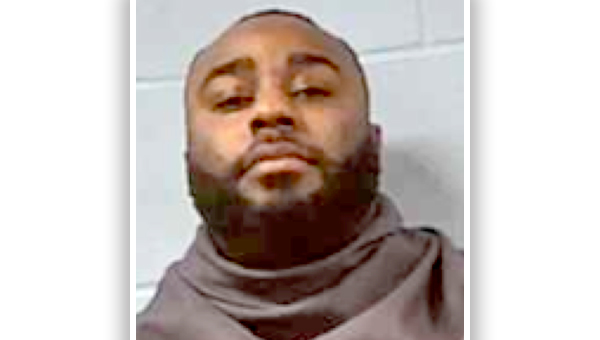 A Vicksburg man has been arrested and charged with two felonies following a shooting Monday inside The Liquor Store on Clay Street.

One victim suffered a gunshot wound to the abdomen and was airlifted to the University of Mississippi Medical Center, while a second victim was transported to Merit Health River Region, where he was treated for less serious injuries.

During a hearing Tuesday, Judge Allen Derivaux set Mayfield’s bond at $225,000 and bound his case over to the grand jury.

• On Saturday, at 6:30 p.m., officers took a report at the police station of a robbery that occurred in the area of Tully and Walters streets. The victim reported a male subject robbed him by gunpoint, taking $400 and a Glock .40-caliber handgun.