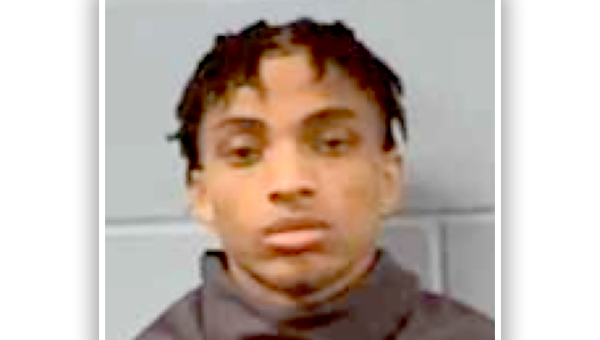 Another traffic stop by the Vicksburg Police Department has led to another arrest for drugs.

During a traffic stop early Thursday on U.S. 61 South near Dana Road, Caleb Wilson, 21, of Clinton, was arrested after the 2018 Jeep he was driving was stopped for a traffic violation.

In the midst of the traffic stop, the officer detected a strong odor of marijuana inside the vehicle and began a search of the vehicle. The search resulted in the discovery of 112 grams of marijuana in a book bag. Wilson was arrested and charged with one count of possession of marijuana.

During his initial court appearance Thursday, Judge Angela Carpenter set Wilson’s bond at $15,000 and bound his case over to the grand jury.