Woman reportedly assaulted by ex-boyfriend who is wanted by police 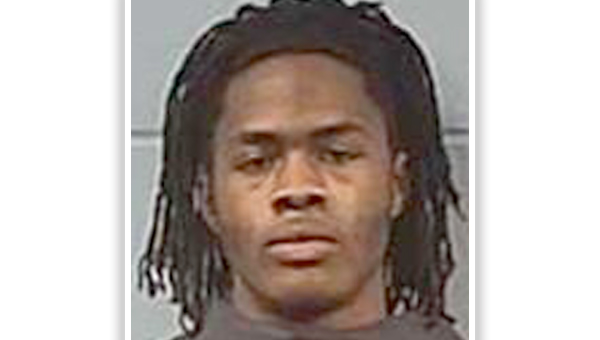 A Vicksburg woman was reportedly the victim of a violent breaking and entering at the hands of her ex-boyfriend.

According to a release from the Vicksburg Police Department, offers responded early Tuesday to a home on Katherine Drive in reference to a burglary.

The victim reported her ex-boyfriend entered her home through her bedroom window by removing the screen. He then assaulted her, causing injury to face.

The report states that he then stole her iPhone 12, and after leaving the home, used a brick to shatter the windshield of the victim’s Nissan Altima.

The ex-boyfriend, Detric Johnson, 20, has been identified by authorities and is wanted in connection to the assault. He is also wanted for outstanding warrants for unpaid fines.

Anyone with information on Johnson’s whereabouts is asked to call the Vicksburg Police Department at 601-636-2511.