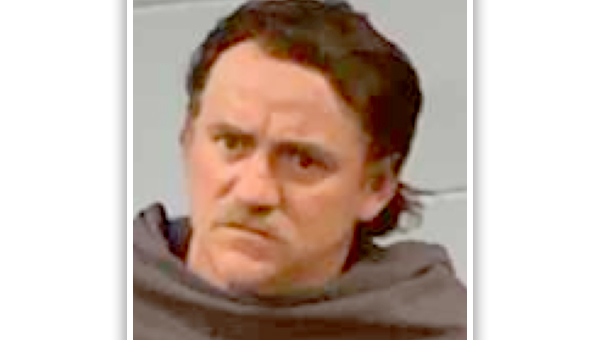 Another charge for driving under the influence has led to the felony arrest of a Vicksburg man.

Shannon Gentry, 45, of Vicksburg, during an initial court appearance in Vicksburg Municipal Court Thursday was charged with driving under the influence, third offense.

Judge Allen Derivaux set Gentry’s bond at $10,000 and bound his case over to the grand jury.

• On Wednesday, at 7:19 a.m., officers responded to Plaza Automotive, 1850 South Frontage Road, in reference to a theft. The victim reported someone stole the catalytic converter from his company’s 2015 GMC Savana truck. The stolen item is valued at $1,500.