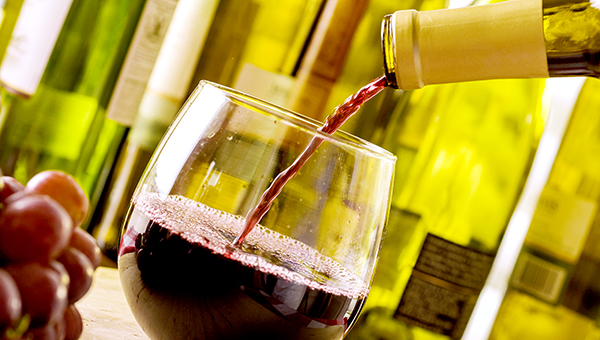 COVID-19 restrictions on bars, restaurants may be eased soon

Pending a rise in the number of COVID-19 cases over the next two weeks, Mayor George Flaggs could allow bars and other businesses that sell alcohol for on-site consumption to cut off drink sales an hour later.

At Monday’s meeting of the Board of Mayor and Aldermen, Flaggs said he would consider taking a second look at the order affecting alcohol sales if the COVID-19 numbers remain low when the city’s current emergency order expires May 1.

Under the present city emergency order, any business selling alcohol for consumption on-site cannot sell it between midnight and 7 a.m. and must close at 1 a.m. The restriction includes restaurants, bars, BYOB, or other entertainment venues that sell or allow the consumption of alcohol on the premises.

Casinos, which are controlled by the Mississippi Gaming Commission, are exempt from the order that is in effect through May 1.

“The COVID numbers went up slightly over the weekend,” Flaggs said, adding he did not plan to make any immediate changes in the city’s emergency order.

“But the numbers can go down, though,” he said. “I’m going to recommend to the board that we move the alcohol restrictions another hour, meaning you can go from 12 to 1 and then it’s 2 o’clock, so you can go another hour if the numbers continue to go (down).”

Flaggs after the meeting said that if the numbers remain low through May, he would remove the final restriction by Memorial Day.

“I’m going to watch the numbers and that’s about the only thing,” Flaggs said. “The mandated masks if you can’t social distance will probably stay in place for another month.”