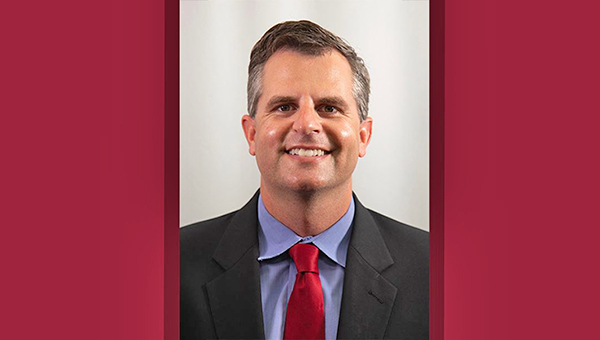 RAYMOND — Hinds Community College reached into its family tree to find its next baseball head coach.

Dan Rives, who spent a decade as an assistant at Hinds before becoming the head coach at Mississippi Delta Community College, has been hired as Hinds’ head coach, the school announced Monday.

Rives will succeed Sam Temple, who announced last week that he will leave Hinds at the end of this season to become the head coach at Clinton High School. Temple plans to finish the 2021 season with Hinds before heading into his new job this summer. It was not immediately clear when Rives will move into his new job.

“Hinds is a place that is very special to my family and me, and I am incredibly honored to return as the head baseball coach,” Rives said in a statement. “I would like to thank coach Temple for the opportunity that he gave me as a young assistant coach, fresh out of college, that ultimately led to my being able to now lead this program. I would also like to thank the administration at Hinds for their faith and trust in choosing me as coach Temple’s successor.”

In his previous stint at Hinds, Rives worked with the Eagles infielders and headed up the strength and conditioning program. Hinds won three state championships (2010, 2012 and 2015) and one National Junior College Athletic Association regional championship (2014) during his decade in Raymond.

As he crested the age of 50 and started to evaluate his life, career, and the decade ahead, Hinds Community... read more