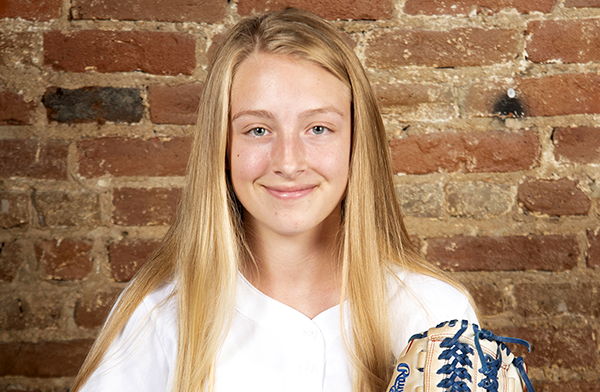 Warren Central pitcher Annalyn Nevels allowed one run and only needed 49 pitches to breeze through six innings in a 1-0 loss to Florence on Tuesday.

Annalyn Nevels made one mistake in an otherwise nearly flawless pitching performance Monday, and it cost Warren Central dearly.

Gabby Hoffman belted a solo home run in the fourth inning for the only run of the game as Florence edged Warren Central 1-0 in a fast-pitch softball game.

Hoffman also had a single to account for two of Florence’s four hits in a thrilling pitchers’ duel between Nevels and Florence’s Chloe Martin and Neely Cooper.

Nevels pitched six innings and allowed only the one run. She did not walk a batter, struck out two, and only needed 49 pitches for her complete game. She threw 36 of her pitches for strikes.

Martin, meanwhile, pitched five innings and Cooper went two. They combined for 11 strikeouts and no walks. Martin did not allow a hit and Cooper gave up two, both singles with two outs in the sixth inning. Cooper escaped that jam, and then another in the seventh with a double play after the leadoff batter reached on an error.

Mary Evelyn Hossley and Sarah Cameron Fancher had Warren Central’s only hits.
Warren Central (9-11-1) will finish the season Thursday, with a home game against Franklin County at 6:15 p.m.