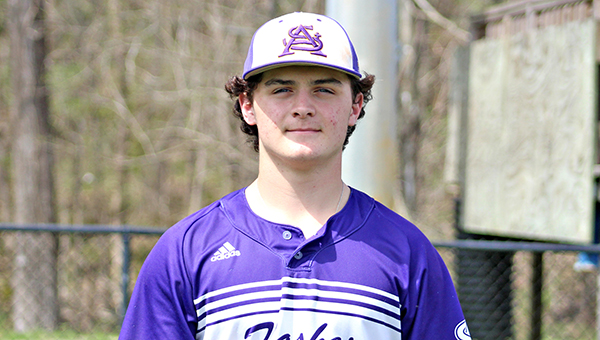 Brookhaven Academy picked up right where it left off in its baseball playoff series with St. Aloysius, and that was not a good thing for the Flashes.

Brookhaven took control early by scoring six runs in the bottom of the first inning, Easton Boyte homered to put the game out of reach in the fourth, and the Cougars beat St. Al 11-5 in Game 2 of their MAIS Class 4A playoff series on Friday.

Brookhaven Academy (17-7) swept the first-round series 2-0 and advanced to face Simpson Academy next week. It took Game 1 earlier in the week by scoring 14 runs in the fifth inning to win 15-1.

In Game 2, it was a big first inning that was the difference. After Adam Francisco homered to give St. Al an early 2-0 lead, Brookhaven used two walks, two errors and three singles to vault in front 6-2.

Boyte had one of the singles and finished the game 3-for-3 with four RBIs and three runs scored. His three-run home run in the fourth inning gave the Cougars an 11-3 lead. He also pitched two innings of relief and struck out four batters.

Caston Thompson started on the mound for Brookhaven and struck out 12 batters in five innings.
Trenton Tarver had three hits, including a double, and scored two runs for the Cougars.

For St. Al (16-11), Francisco homered twice — the two-run shot in the first inning and a solo homer leading off the seventh — and finished 2-for-2 with three RBIs.

Wes Warnock went 3-for-3 with a double, one RBI and two runs scored, Cole Autrey had an RBI and Matthew Pitre pitched two innings of scoreless relief.

St. Aloysius posted a triple-double in the MAIS District 3-4A tennis tournament. The boys’ No. 1 doubles team of Noah... read more