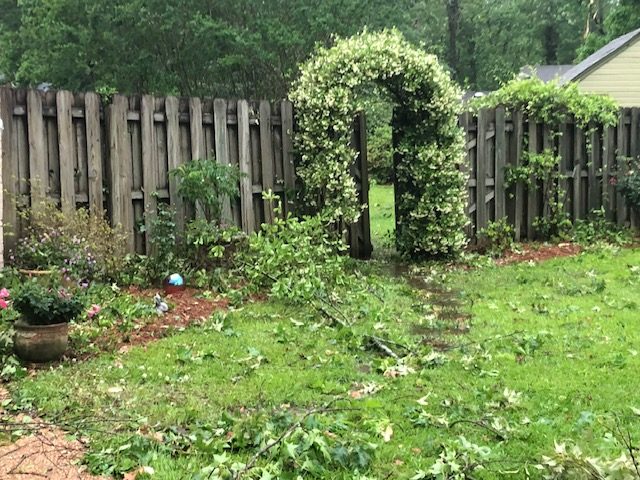 Overwhelmed by the amount of debris remaining after the May 4 EF-1 tornado, the Board of Mayor and Aldermen are looking for help from a private contractor.

Because the city has declared an emergency, City Attorney Nancy Thomas said, the board could receive bids by its May 25 meeting.

“I think we’re doing a great job on cleaning up the debris from the ice storm and other things but as we traveled around north, south, east, and west in the city we found that there is still a large amount of debris on the streets of Vicksburg,” Mayor George Flaggs Jr. said.

“Some of that is tree trunks this big,” he said, holding his arms apart. “Normally, our city employees can’t handle that. We just thought it would be in the best interest of the city and the taxpayers to go ahead and do this. This is the best way and the fastest way to get this up.”

Flaggs said there may be a possibility the city could be reimbursed if the state declares areas hit by the storm that passed through the state disaster areas.

Thomas said the city’s specifications call for the collection and removal of debris on city rights of way, adding the debris would have to be within 5 feet of the curb to be collected. She said the city’s code inspectors serve as monitors for the debris removal

The tornado was embedded in a squall line that passed through the Warren County area about mid-afternoon ahead of a cold front. The storm left widespread damage and power outages in its wake.