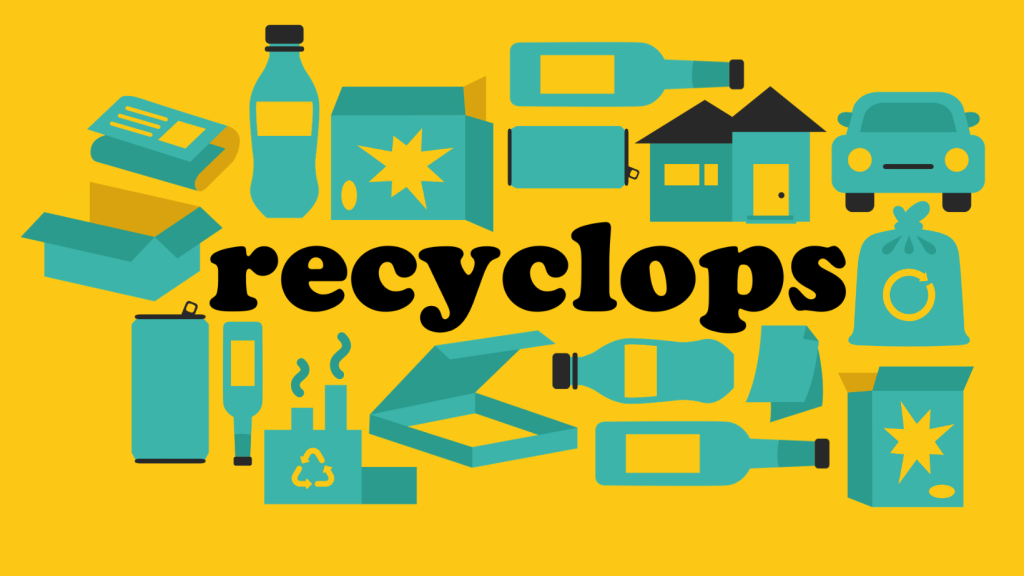 An executive for an at-home recycling service wants to bring it to Vicksburg.

Dennis Wise, vice president of sales for Recyclops, a Sandy, Utah-based company, discussed the company’s programs with the Board of Mayor and Aldermen at Monday’s meeting. According to the company’s website, it has programs in 10 states.

“Our program is much different than what you think of in terms of a traditional pickup-type situation,” Wise said. “We don’t use big garbage or recycling collection vehicles.”

According to the company, the drivers who collect the recyclables use pickups.

Recyclops is a subscription home collection service where the recyclables are collected by the members, placed on the curb on collection day, picked up by a Recyclops employee and taken to a recycling center. The cost of the basic service is $12 per month per home.

“You can choose to do it or you can choose not to do it,” Wise said. So far, he said, about 70 homes have signed up for the service.

“The minimum threshold to start the business is 100 households and we are so close to being at that point right now,” he said. According to information presented at the meeting, people can sign up for the service online at http://recyclops.com/vicksburg/.

Wise said the company uses a system of proprietary drivers similar to Uber and DoorDash.

“We have one driver for about every seven households,” he said. “We go around and pick up recyclables every other week. We provide custom bags for the folks to put their recyclables in and we collect the recyclables and take them to a local recycling center,” he said.

He said he is willing to work with MIDD-West, an organization in Warren County that provides services and programs for the disabled and operates a recycling center. He said he is trying to contact officials with the organization to let drivers deliver recyclables there.

Wise also asked the city to partner with Recyclops and allow the company to place an ad on the city’s website, Facebook page and Twitter “to educate and inform the people; to announce to the people that this program is available because it is a benefit to the city.”