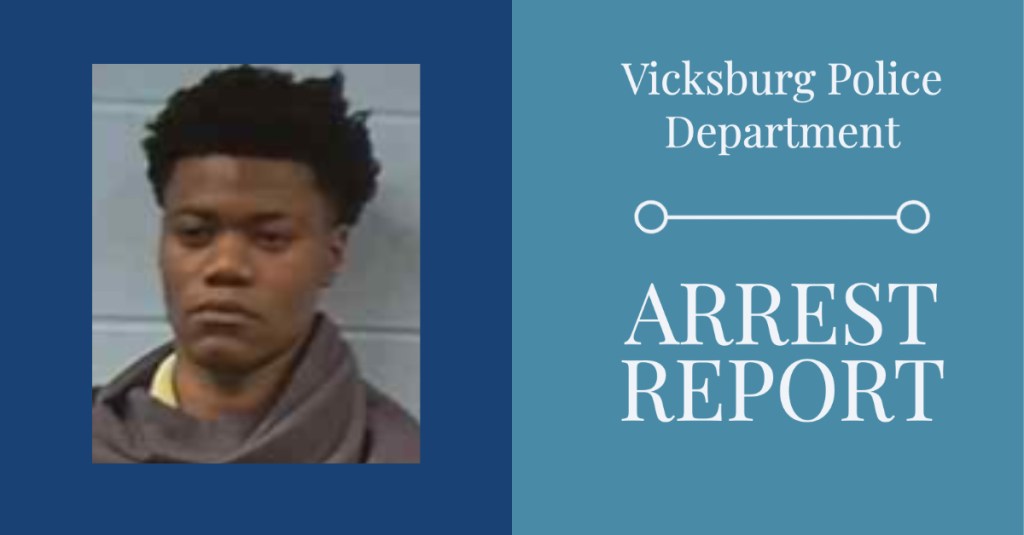 A suspect has been arrested and charged in a May 8 shooting that occurred in the 2200 block of Grove Street.

He appeared before Judge Angela Carpenter in Vicksburg Municipal Court on Monday, May 17, 2021, where he received a $50,000 bond and was bound over to the Warren County Grand Jury.

Grissom allegedly shot a 28-year-old man in the hip, wounding the victim. According to witnesses, a group of men were hanging out in front of the building when an argument broke out and multiple shots were fired, with one shot hitting the victim.