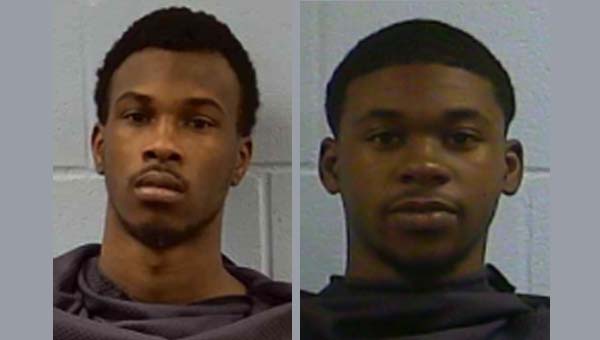 Two Warren County men have been named as suspects in an Oct. 30, 2017 shooting at Eastview Apartments.

Jalin Hargrove, 24, and Deanthony Smith, 23, will have their cases presented before the May session of the Warren County Grand Jury. Hargrove and Smith have been named as suspects in the shooting death of Antonio Henderson, 36, who was shot and killed in the parking lot of Eastview Apartments.

Both Hargrove and Smith are currently in custody in Texas for unrelated crimes.

A Vicksburg man was killed Friday, and two other people were injured when the vehicle they were riding in crashed... read more