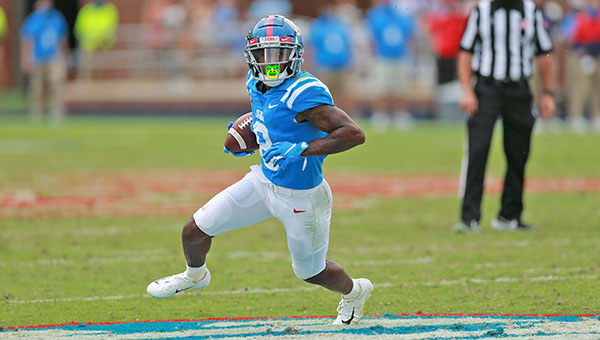 Then the Rebels’ football program added two more awards to the list as Elijah Moore won the Conerly Trophy as the best college player in the state and Royce Newman the Kent Hull Trophy as the top offensive lineman.

The awards were announced during a virtual program held by the Mississippi Sports Hall of Fame. Ole Miss dominated the show by claiming four of the five honors up for grabs. The only one it didn’t win was the Ferriss Trophy for the state’s top college baseball player. That award went to Mississippi State’s Tanner Allen. 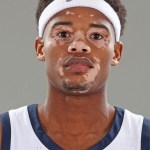 Shuler beat out finalists Tristan Jarrett of Jackson State and D.J. Stewart Jr. of Mississippi State to win the Howell Trophy. The first-team All-SEC guard led the Rebels in scoring (15.3 points per game) and assists (3.3 per game), and recorded eight 20-point games.

Austin made history as Ole Miss’ first Gillom Trophy winner. The award was first handed out in 2008.

Austin averaged 18.6 points and 9.1 rebounds per game, and she shot 51.9 percent overall. In total, she scored in double figures in 26 of 27 games, which included 13 double-doubles, 13 games with 20 points or more, 14 with double-digit rebounds and 14 with multiple blocks.

In the football awards, Moore became the third Ole Miss player in five years to win the Conerly Trophy and Newman the third Rebel to claim the Kent Hull Trophy since its inception in 2013. 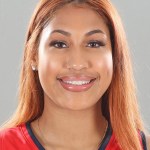 Moore, who was selected in the second round of the 2021 NFL Draft by the New York Jets, hauled in a school record 86 receptions for 1,193 yards and eight touchdowns during the 2020 season.

Moore led the country in receiving yards (149.1) and receptions per game (10.8), and was No. 8 nationally in touchdowns. He’s the only Rebel to surpass the 200-yard receiving mark three times in a career, all of which came in 2020.

In April, Newman was drafted by the Green Bay Packers in the fourth round with the 142nd overall pick.