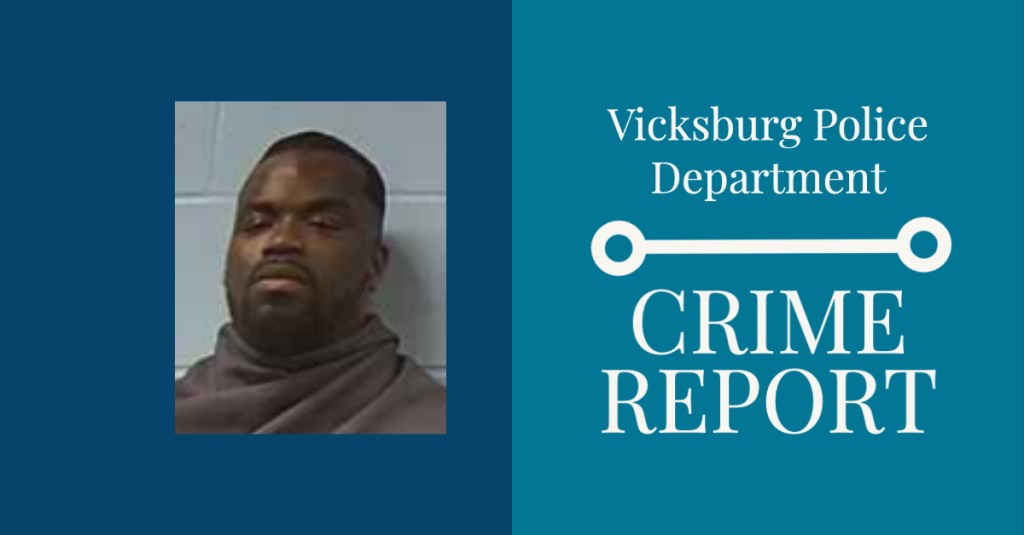 A Greenwood man was arrested in the early morning hours on Monday after officers discovered a stolen handgun in his possession.

Dameon Davis, 29, was arrested shortly after 2 a.m. after officers with the Vicksburg Police Department discovered a stolen handgun in his possession. Officers had been summoned to a local convenience store, because Davis had fallen asleep at the wheel of his car, blocking a gas pump. The handgun was reported stolen in Collins, Miss. Davis appeared in Vicksburg Municipal Court on Monday, on one count of Possession of a Stolen Firearm.

Judge Penny Lawson bound him over to the Warren County Grand Jury on a $20,000 bond.