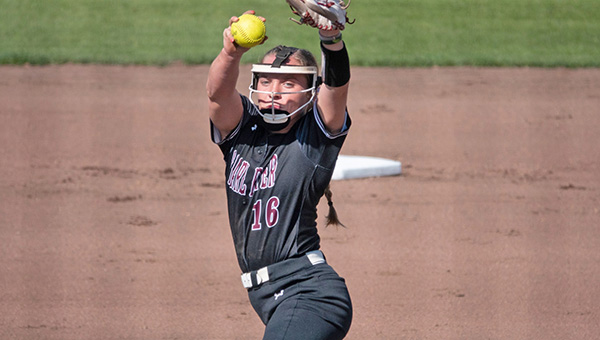 It didn’t take long for Hannah Embry to make her mark at the college level.

“Hannah had so much growth this year,” Pearl River coach Christie Meeks said in a statement. “She really learned who she was as a pitcher. She learned about her body and how it worked and what she needed to do to make adjustments during games. The biggest thing that I watched her grow in was learning how to pitch to hitters. Not just throw. She grasped onto that toward the end of the season and ran with it. We are so proud of her. She is a gamer. When she came in, she really figured out what exactly it took to win.”

Parker pitched 102 innings, which was nearly half of Hinds’ team total. She had an 8-7 record with 79 strikeouts.

Jones College’s Lauren Lindsey was named the MACCC Player of the Year. The freshman first baseman led the conference with 20 home runs and 68 RBIs while batting .443.