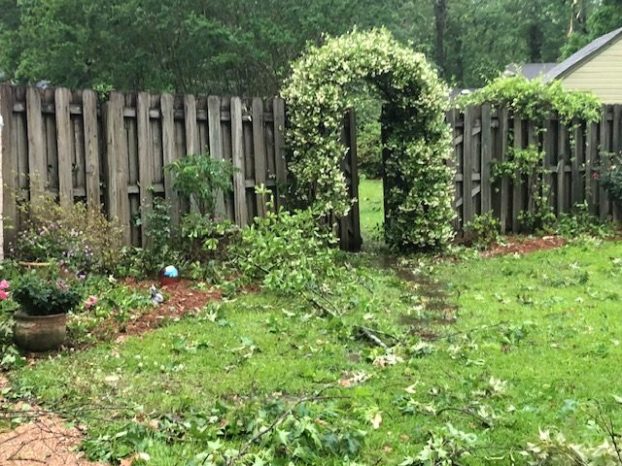 A North Carolina-based company has been hired by the Mayor and Board of Aldermen to remove trash and debris in the city left from a May 4 tornado that hit Vicksburg and the rest of Warren County.

The board at a recessed meeting Monday approved hiring Graham County Land Co. of Robbinsville, N.C., to remove the storm debris still remaining in the city. The company was the lowest of five bidders for the work, with a bid of $9.25 per cubic yard.

City officials said they would not know the total cost of removing the debris until after the work is completed and the total amount of cubic yards collected is determined.

The company is expected to begin work in the area Thursday. City officials said the company has subcontractors in the area and will provide an on-site manager. The city’s code inspectors will serve as the city’s on-site inspectors for the work.

“Tell people to put whatever it is on the curb right now,” Mayor George Flaggs said. “When we sign that contract, they’re going to go through the city.”

Flaggs said employees for the company would only be collecting storm debris, “Not tires. Only trees, not their sofa.”

An EF-1 tornado accompanying a squall line moving ahead of a cold front caused extensive damage in the city and county. It took down several large trees in the city and city public works crews did not have the equipment to remove them from the roadsides.

A Vicksburg man was being held in the Warren County Jail Wednesday in lieu of $85,000 bond after his arrest... read more