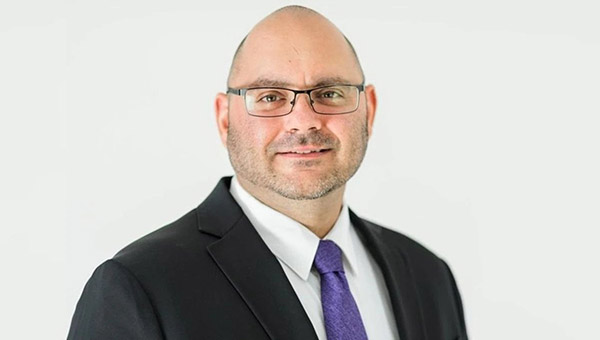 RAYMOND — Hinds Community College’s athletics department has its next leader.

Werremeyer will take over at Hinds beginning July 1. He replaces Gene Murphy, who served in the role from 1997 until his retirement in February.

“After an extensive search, I am pleased that Hinds Community College has selected an athletic director with the experience and knowledge of NJCAA athletics that Mr. Werremeyer brings,” Randall Harris, Hinds’ vice president of Operations and Student Services, said in a release. “We look forward to having Mr. Werremeyer lead our athletic department along with our fundraising efforts as we move into the next era of Hinds athletics.”

A Missouri native, Werremeyer has also worked at Mineral Area College in Park Hills, Missouri, for five years. Prior to that, he spent nine years as an athletic trainer for Athletico Physical Therapy in Farmington, Missouri.

In his current role at Dodge City, Werremeyer is responsible for all conference, Region VI and NJCAA compliance, including all paperwork required to establish athletes’ eligibility, fiscal management of the athletic scholarship and operational budgets, as well as overseeing aspects of business and facility operations. He also serves as the sports administrator for many of Dodge City’s 17 sports.

This past year, Werremeyer spearheaded the transition to a new Electronic Medical Records (EMR) system as well as helping to establish a new online ticketing system for all games.

Since 2011 he has continued to serve as an adjunct instructor at Mineral Area College, teaching Intro to Sports Management, Principles of Strength Training and Care and Prevention of Athletic Injuries.

“Words can’t begin to express the appreciation I have for (Hinds president Dr. Stephen) Vacik and VP Harris for choosing and entrusting me to lead Hinds Athletics into the next chapter,” Werremeyer said in a statement. “It’s an exciting feeling to know that in a few short weeks my family and I will be heading to Raymond to become part of the Hinds Community College family. This is an incredible opportunity and I can’t wait to get started!”

Mississippi State has earned a reputation for its homefield advantage at Dudy Noble Field. It hopes to enjoy it for... read more