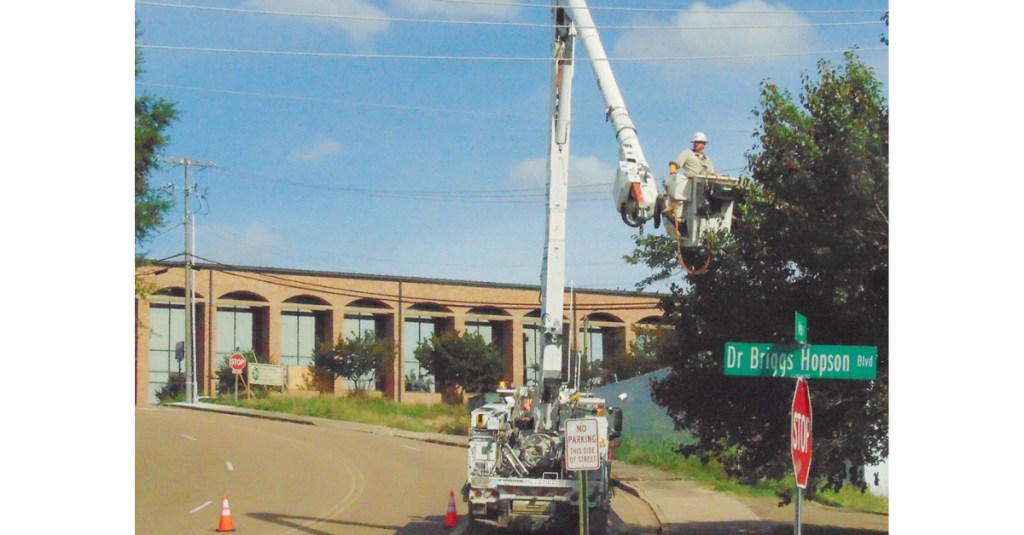 Entergy Customer Service Representative Shelia McKinnis said the outage occurred about 3:53 p.m. Thursday. The cause was not immediately known and crews were in the affected area trying to determine the problem.

Saturday is deadline for voting absentee for Vicksburg municipal…