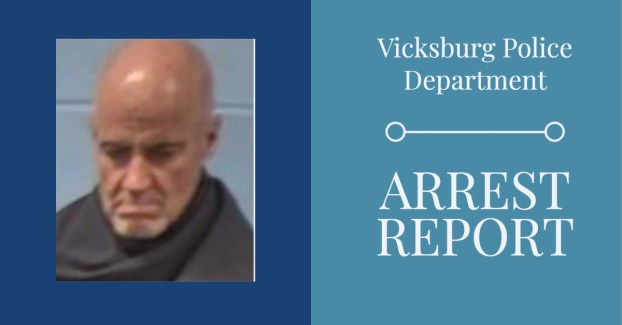 A Vicksburg man was being held in the Warren County Jail in lieu of a $30,000 bond after his arrest Friday morning on a charge of receiving stolen property.

James Smith, 53, was arrested about 7 a.m. Friday during a traffic stop on Iowa Boulevard after a check of the tag on the 2002 Dodge Dakota pickup he was driving indicated the truck was reported stolen in West Monroe, La.