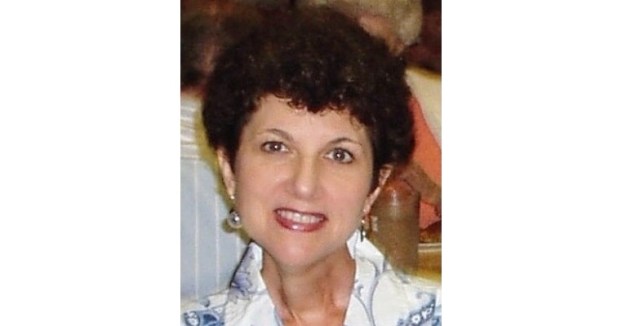 Paula Purser Watkins of Clinton, Miss., died at home Saturday, June 5 after a long illness. She was 65.

The first child born to Dr. and Mrs. Dewey Purser, she grew up in Vicksburg and attended Vicksburg Public Schools. She had a beautiful alto voice and was active in choir and theater. She also was a member of the First Baptist Church in Vicksburg, where she participated in the youth choir and ministries.

She graduated from Vicksburg High School in 1974 and went to Millsaps College, where she met Paul B. Watkins, whom she married in 1976; they would have celebrated their 45th wedding anniversary on Aug. 14.

After living in Atlanta, Jackson and Memphis, the Watkins family moved to Vicksburg, where they lived from 1985 through 2000. During that time, Watkins served as both teacher and director at the First Baptist Church Preschool, where she was known fondly as “Ms. Paula.”  They lived in Kosciusko from 2000 through 2006, and have lived since in Clinton, where she also was a member of the First Baptist Church.

She enjoyed reading, baking and she was a talented seamstress who loved to sew for her grandchildren and other family members and friends. She also was widely admired for her faith, her strength and her ability to remain positive despite a lifetime of health struggles.

“Paula was simply an extraordinary person,” said lifelong friend Paul Ingram of Vicksburg. “She was undoubtedly the strongest person I have ever known, a walking miracle supported by love, faith, devotion and family.”

A memorial service will be at First Baptist Church in Vicksburg Tuesday, June 8, at 1 p.m., preceded by a private graveside service. Memorials may be sent to the American Cancer Society, the American Heart Association or to a favorite charity.

Bobbie J. Williams-Irving passed away on June 3, in Jackson, Miss. at the age of 71. Funeral Services will be... read more