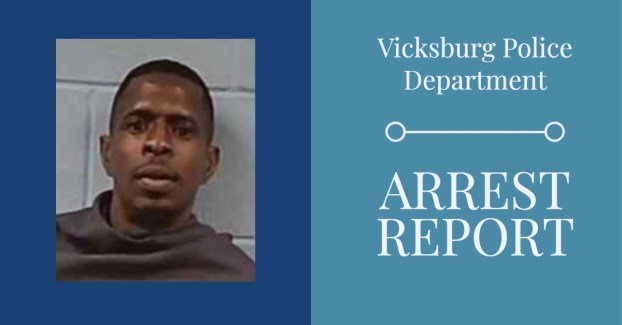 A Vicksburg man appeared in court Monday after being arrested in connection with a May 18 auto theft.

Michael Fortner, 35, was arrested Monday morning at the police station on one count of auto theft. Fortner is charged in connection with the May 18 theft of a 2016 Nissan Sentra from a residence in the 1400 block of Martin Luther King Boulevard.

The vehicle was found later that day, wrecked in Jefferson County.

Fortner appeared before Judge Angela Carpenter in Vicksburg Municipal Court on Monday, where his bond was set at $30,000 and he was bound over to the Warren County Grand Jury.

Mayor George Flaggs Jr. said Monday the city will be watching out for people desecrating graves at the city’s Cedar... read more