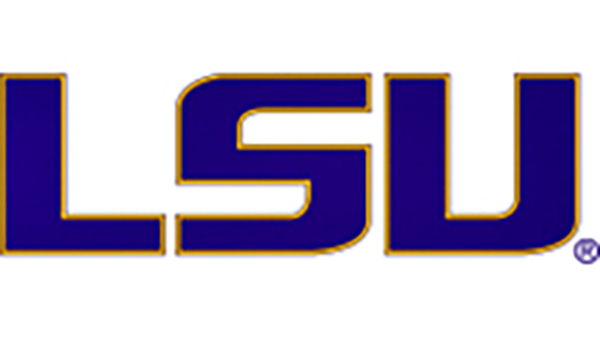 EUGENE, Ore. — Paul Mainieri’s farewell tour will have at least one more stop.

LSU scored three runs in the bottom of the eighth inning to take the lead for good in a back-and-forth game, and then held on in the ninth to beat Oregon 9-8 in the championship game of the NCAA baseball tournament’s Eugene Regional on Monday.

LSU (38-23) advanced to face Southeastern Conference rival Tennessee (48-16) in a best-of-three super regional in Knoxville, Tenn., beginning Saturday night. It is LSU’s 15th appearance in a super regional since the format started in 1999.

LSU won four consecutive elimination games in Eugene to advance and extend the career of Mainieri. The longtime coach plans to retire at the end of the season.

Kenyon Yovan’s two-run home run in the seventh inning put Oregon (39-16) ahead 7-6 in Monday’s championship game, but LSU rallied in the eighth.

Gavin Dugas led off with a walk, went to third on a double by Cade Doughty, and then scored the tying run by sliding just under the tag at home on a fielder’s choice. Doughty scored the go-ahead run when Oregon pitcher Kolby Somers balked on a pickoff throw to first.

Jordan Thompson added an RBI single to put LSU ahead 9-7, and they wound up needing the insurance run.
Oregon put two runners on with one out in the top of the ninth, and got a run home on a fielder’s choice to cut it to 9-8. After an infield single by pinch-hitter Tristan Hanoian, Sam Novitske flied out to right field to end the game without a sixth and final lead change.

No. 1 overall seed Arkansas broke open its game against Nebraska late, got another superb pitching performance from Kevin Kopps and won 6-2 in Fayetteville for its third straight regional title Monday.

The SEC champion Razorbacks, who haven’t lost a three-game series since May 2019, won two of three against the Big Ten champion Cornhuskers in the regional.

The Razorbacks (49-11) will host North Carolina State (33-17) this weekend in a super regional series.

In other super regionals, Vanderbilt will host East Carolina; Mississippi State hosts Notre Dame; Ole Miss will travel to Arizona; Texas hosts South Florida; and Stanford will play at Texas Tech. In all, 12 of the 16 national seeds advanced to the super regional round.