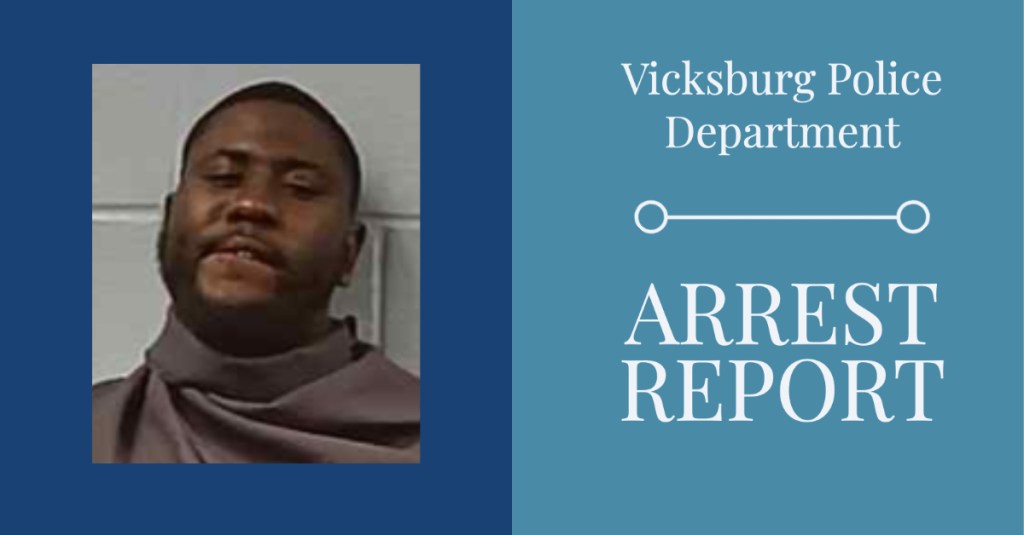 A Vicksburg man was arrested on Monday after leading officers from the Vicksburg Police Department on a foot pursuit.

Quinton Norfort, 26, led officers on a foot pursuit from Mission 66 near the railroad overpass east to the boundary of the Vicksburg National Military Park. Norfort was wanted in connection to an event that occurred on June 1, where he allegedly shot into an occupied vehicle near the intersection of Martin Luther King Boulevard and Alcorn Drive.

Norfort appeared before Judge Angela Carpenter in Vicksburg Municipal Court on Tuesday, June 8, 2021. He was bound over to the Warren County Grand Jury on a $285,000 bond.