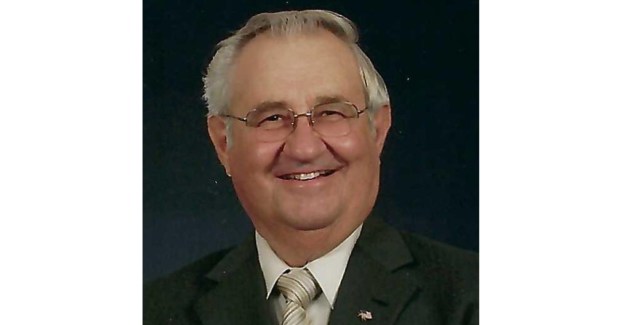 Nick was born in Shaw, Miss., on Dec. 5, 1936, to Joe and Emma Cocilova. He worked for many years as the Market Manager of two Jitney Jungle grocery stores at different times. After retirement, he opened and operated a deer processing market by the name of Nick’s Custom Meats. He served in the Mississippi National Guard and was a member of the 31st Infantry “Dixie” Division. He enjoyed having a small farm with cattle. He also did custom hay baling.

Having been a lifelong devout Roman Catholic, Mass of Christian Burial will be celebrated at St. Michael Catholic Church on Wednesday, June 16, at 11 a.m. Officiating will be Father Robert Dore, Pastor and Father P. J. Curley, Pastor Emeritus. Visitation will be 5 until 7 p.m. Tuesday, June 15, at Glenwood Funeral Home and from 10 until 10:30 a.m. Wednesday at the funeral home. Burial will follow in Greenlawn Gardens Cemetery.

Donations may be made to St. Michael Catholic Church or Warren County Humane Society.