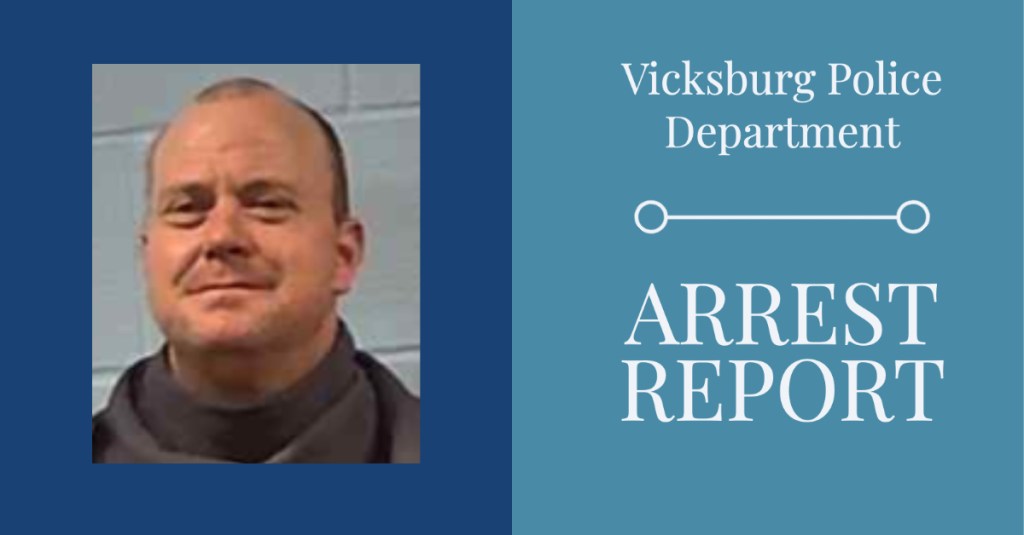 A Rolling Fork man was arrested following a fire on Monday night.

David Morgan, 40, was arrested at 11:52 p.m. Monday and is charged with one count of second-degree arson in the burning of a recreational vehicle near the Ameristar Trailer Park and Riverside Construction at 4111 Washington St.

Morgan appeared in Vicksburg Municipal Court before Judge Angela Carpenter on Tuesday, June 15, where he was bound over to the Warren County Grand Jury on a $40,000 bond.