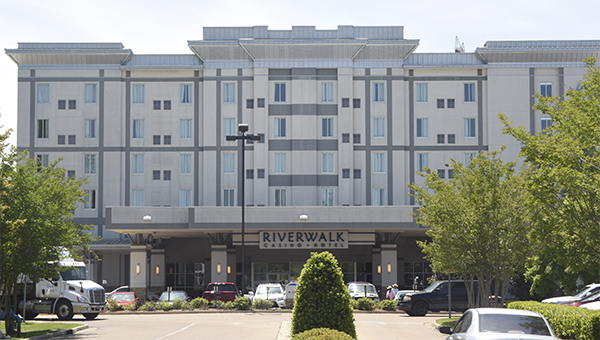 A man was injured Thursday morning when he was thrown from his motorcycle while he was leaving Riverwalk Casino.

David Rutherford, 41, was taken to Merit Health River Region Medical Center for treatment of injuries to his left hand, left leg and back. Information on his condition was unavailable.

According to Vicksburg police reports, Rutherford told officers he was leaving the casino and accelerating when the motorcycle’s throttle stuck and he was unable to stop the bike, which hit the curb, ejecting him.

Vicksburg resident Dan Fordice has been named a recipient of the American Spirit Medallion for his work in preserving the... read more