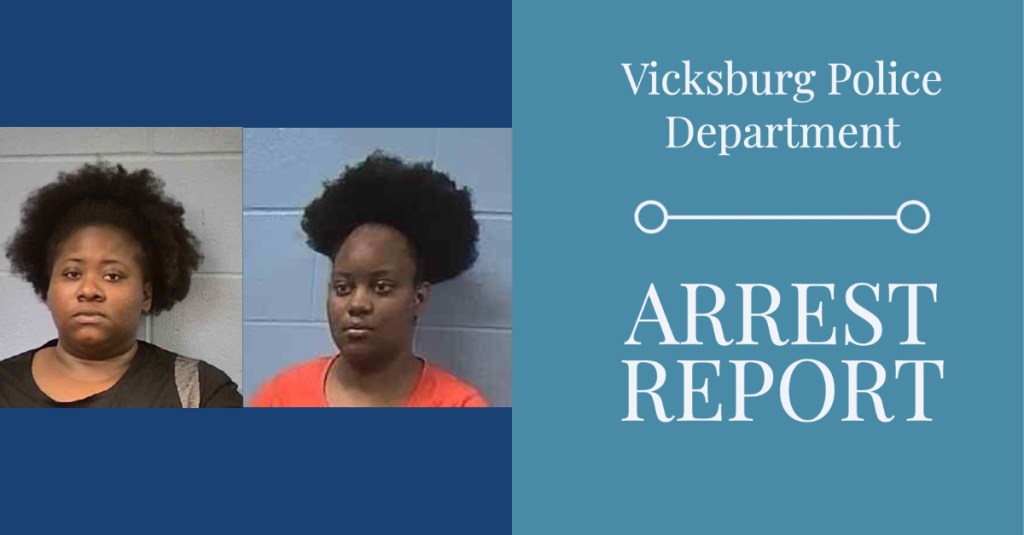 Two women are in custody following a Thursday morning call of shots fired at the Deluxe Inn Hotel, located at 2751 North Frontage Road.

Upon arrival, officers with the Vicksburg Police Department spoke with Anana Nicole Haymer, 19 of Vicksburg, who stated she was in her room at the hotel when she heard a loud knocking sound. Haymer stated she looked out her window and noticed Lajessica Re’sha Miller, 34 of Vicksburg, damaging her vehicle.

Haymer told police when she went outside, Miller fired a shot at her and she returned fire with her weapon and struck another patron’s vehicle parked at the hotel.

Afterward, Miller fired more shots into Haymer’s room. According to VPD, Miller and Haymer have an “apparent ongoing dispute.”

There were three other occupants in the room, and no one was injured.

Both will appear before Judge Angela Carpenter in the Vicksburg Municipal Court Thursday at 2 p.m.