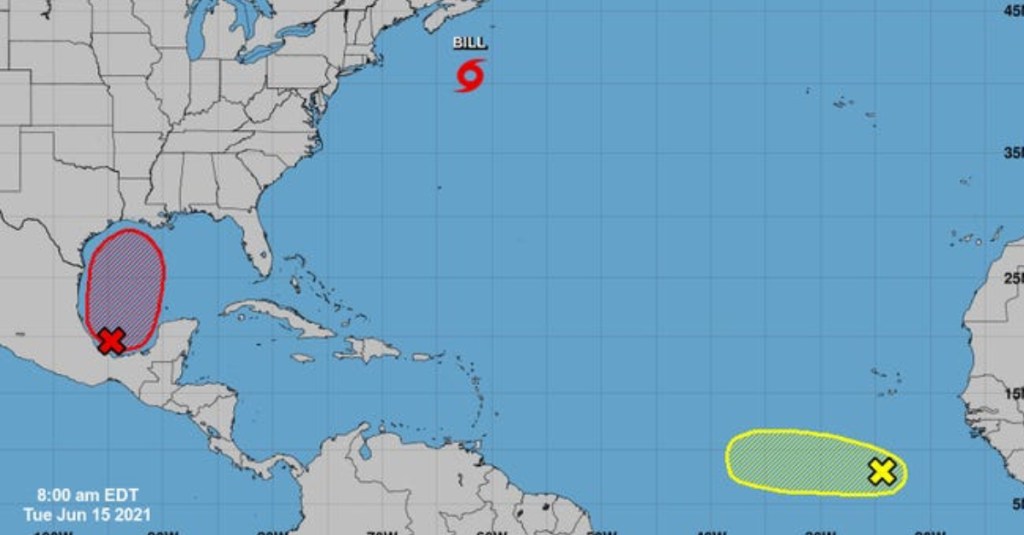 Meteorologists with the National Weather Service and Warren County Emergency Management officials are keeping a wary eye on an area of low pressure in the Gulf of Mexico that is expected to move north, bringing rain to Louisiana and Mississippi.

“There’s still a lot of uncertainty with the system and how it’s going to develop,” said Latrice Maxie, a meteorologist with the National Weather Service Office in Jackson. “It’s still an unorganized area of showers and thunderstorms. Right now the models show the system moving toward Louisiana and Mississippi, possibly Alabama.”

She said the system is expected to bring at minimum heavy rain to the area, but had no prediction on the amount of rainfall. She said more information may be available Friday.

Warren County Emergency Management Director John Elfer said he has been told the area could expect up to 2 inches of rainfall Saturday if the system makes landfall along the Louisiana-Mississippi line, but added the forecast keeps changing.

“This is a good time for people to get their disaster kits together, if not for this storm, for the next one,” Elfer said.

He said people should have necessary medicines, working alert systems such as a weather radio; cash; a way to charge their cellphone if the lights go out; and a way to cook. Canned foods and non-perishables are the best food to have on hand in case of extended power outages.

For tips on what to include in a disaster kit, he said, visit the Mississippi Emergency Management Agency website at www.msema.org.