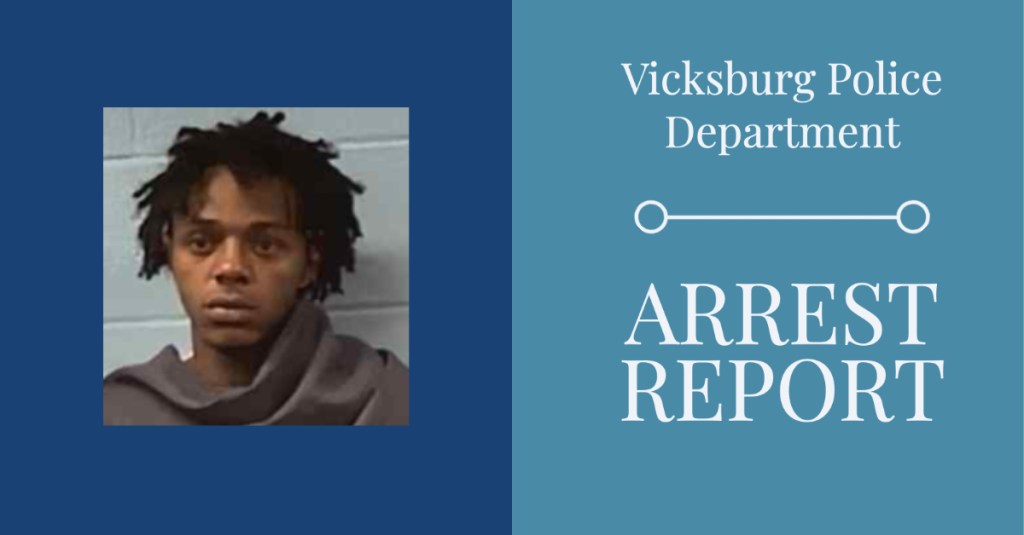 A fourth suspect has been arrested in connection with a March rap video in which six men — all convicted felons — were seen brandishing firearms.

His arrest is the most recent outcome of a rap video recorded within the city and shown on social media in which several individuals openly displayed firearms. Jemarcus Trisby, Marvell Amos and Deldrick Harper were previously arrested in connection to the video.

Mixon was charged with possession of a firearm by a convicted felon. He appeared in Vicksburg Municipal Court on Monday, June 21, where Judge Angela Carpenter bound him over to the Warren County Grand Jury on a $30,000 bond.

The remaining individuals still sought are Derrick Darden and Quinton Norfort. Another suspect, Charley Brown, was arrested on April 9 but was charged with a misdemeanor.