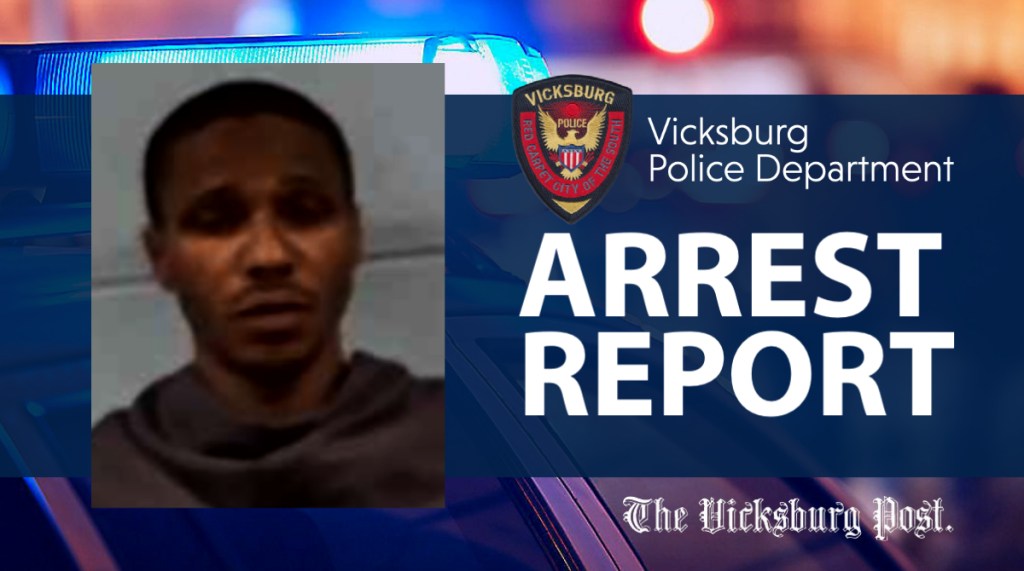 A Vicksburg man appeared in court on June 25 after being arrested for aggravated assault.

Deaunte Lewis, 34 of Vicksburg was charged with aggravated assault for an incident that occurred on June 19. He was arrested five days after the incident.

In court, he received a $70,000 bond, and his case has been handed over to the Warren County Grand Jury.