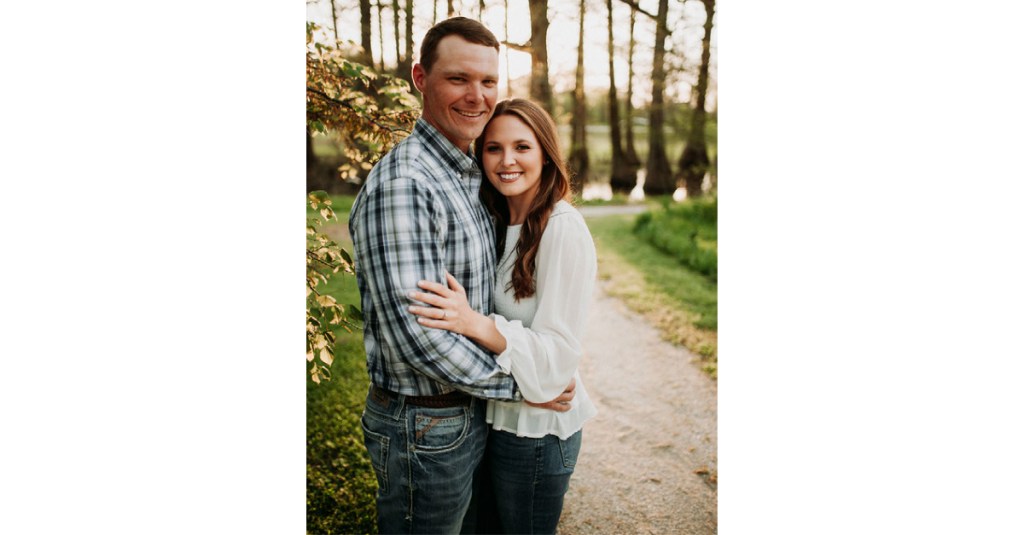 Hugh and Tara Holloway of Valley Park announce the engagement of their daughter, Elizabeth Marie Holloway, to William Lamar McIntire, son of Gerald Rochelle and Regina McIntire, all of Greenville, and the late Jeff McIntire.

Mr. McIntire is the grandson of the late Tony and Del McIntire and Elaine Fuller of Yazoo City and the late Bill Fuller.

The bride-to-be is a 2013 graduate of Porters Chapel Academy and a 2017 graduate of Mississippi State University, where she received a Bachelor of Science degree in Kinesiology. In 2020, she earned an Associate of Science degree in Nursing from Hinds Community College and is currently pursuing her Master of Science in Nursing, Family Nurse Practitioner at the University of Mississippi Medical Center in Jackson. She is employed at the Delta Health Medical Center in Greenville, where she is a registered nurse.

The prospective groom is a 2009 graduate of Riverside High School in Greenville and a 2013 graduate of Mississippi Delta Community College, where he received an associate’s degree in science.