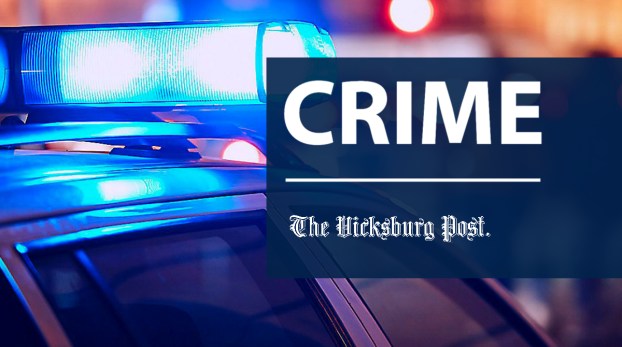 The quick response by three Warren County sheriff’s deputies early Saturday morning prevented what could have been a tragedy during an altercation at the Circle K at U.S. 80 and Mississippi 27.

Warren County Sheriff Martin Pace said the deputies were coming off a call about 4:30 a.m. and met at the Circle K. As they arrived, they heard loud talking coming from a car parked on the opposite side of the parking lot. The doors of the car then opened and several people came out of the car fighting.

As the deputies were running toward the car to break up the fight, a woman cut two victims with a knife. The deputies disarmed the woman and took her into custody before tending to the victims and calling for paramedics.

Deputies arrested Kasonya R. Jackson, 29, who gave an address on Tully Street. She is being held without bail in the Warren County Jail pending an initial appearance in Warren County Justice Court.

She faces two counts of aggravated assault with a deadly weapon. Jackson is accused of stabbing a 15-year-old girl and a 29-year-old woman during the fight. The teen was taken by Vicksburg Fire Department ambulance to University of Mississippi Medical Center and the Mississippi Department of Child Protective Services was contacted because of her age.

The 29-year-old was taken by ambulance to Merit Health River Region. The victims were not named and information on their conditions was unavailable.

Authorities were not sure what led to the fight and the case remains under investigation, Pace said.

“I’m thankful the deputies were there when this occurred and intervened,” he said. “They probably saved a life and they provided first aid while waiting for the ambulance.”

Vicksburg pediatricians not hesitant to offer vaccine, but overcoming hurdles

Children 12-years-old and up are eligible and encouraged to get the Pfizer COVID-19 vaccine by the CDC, even though fewer... read more