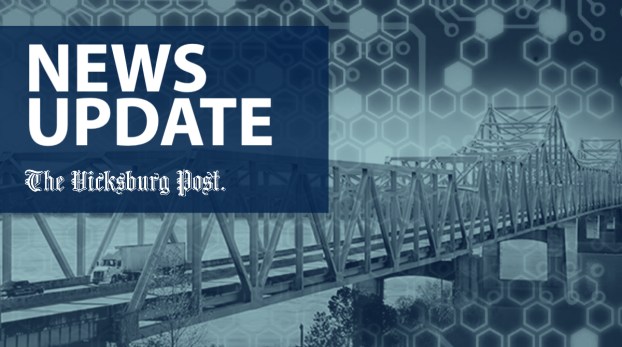 An 8-year-old child escaped serious injury Monday afternoon when she was struck by a car on Garden Grove Street in Oak Park Subdivision.

According to Warren County Sheriff’s reports, the child and a companion were crossing the street when she was struck by a westbound 2012 Dodge Charger driven by Sherrod Dillamar, 35. Dillamar gave a Vicksburg address and lives in the area.

The child was taken to Merit Health River Region, where she was treated for minor injuries and released.

The incident remains under investigation.

“I’m holding this one even tighter now,” the child’s mother said in a Facebook post about the incident. “This is her second ER visit in the past two months. This was her first, and hopefully last, ambulance ride.”

The Vicksburg Board of Mayor and Aldermen kicked off their new term Tuesday approving a sweeping resolution appointing 22 city... read more