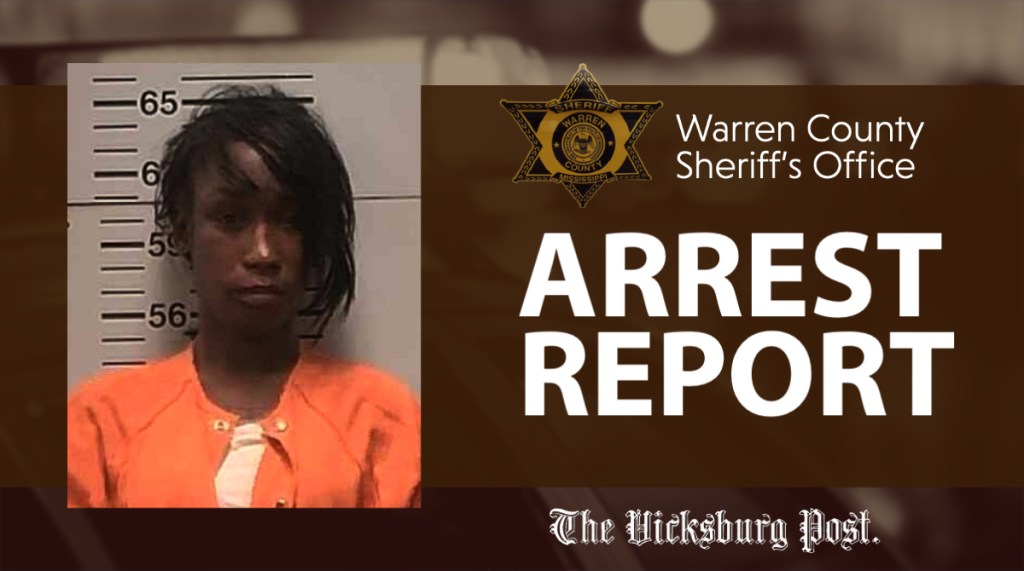 A woman arrested on charges of assault over the weekend is in jail being held on a bond of $10,000.

Kasonya R. Jackson, 29, faces two counts of aggravated assault with a deadly weapon after being accused of stabbing two people as three Warren County sheriff’s deputies ran to the scene to break up the fight.

Sheriff Martin Pace credited the deputies with possibly saving a life with their quick response to the incident. The deputies were meeting at Circle K at U.S. 80 and Mississippi 27 after responding to a call around 4:30 a.m. when they heard loud talking in a car on the opposite side of the parking lot. They were able to disarm Jackson after running to the car and take her into custody before the altercation turned into a tragedy.

The victims were a 15-year-old girl and a 29-year-old woman. The 15-year-old was taken to the University of Mississippi Medical Center, and the woman was taken to Merit Health River Region. Both have been released from the hospital and are recovering from their injuries.

Pace said the incident is still under investigation and the cause of the fight is unknown.