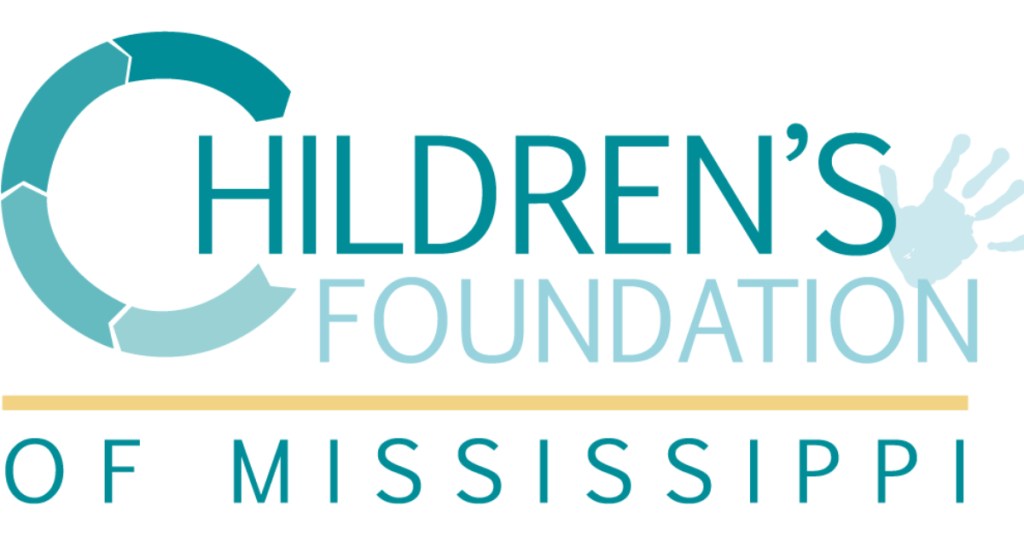 The Children’s Foundation of Mississippi has produced a plan to improve scores across the state after it ranked last in the 2021 Annie E. Casey Foundation survey for child well-being.

The survey results were based on four categories: economic well-being, education, health and family and community. The state came in last in every category except education at 39th place. Warren County is not exempt from these low-scoring categories that Mississippi has been awarded.

Warren County was labeled high risk within several sections of the Health, Education and Family and Communities categories. The county’s biggest issues are its reported high school graduation rate (72 percent), the percentage of uninsured children under age six (4.3 percent) and juvenile justice referrals (55.8 children per every 1,000). In each of these areas, the county scored worse than the state average, which is the worst in the country. Warren County’s entire risk report can be found on the CFM site.

Vicksburg YMCA Afterschool and Summer Program Director and former teacher, Dana Tankersley, said she believes the county’s biggest issue is that some families just don’t have the resources to meet all of their child’s needs.

“There’s so many things that affect a child’s education, economics and health,” Tankersley said. “It’s sad to say that some families can’t address all of that.”

She said, at the YMCA, they are working to address some of these concerns by educating and providing resources for a healthy lifestyle, including snacks approved by the USDA and Mississippi State Department of Health and programs about handling negative emotions.

“We try to involve their social and emotional well-being with the things that we do,” Tankersley said.

Tankersley said during her time as a teacher, the mothers of her students would do everything they could to help provide for their children, and sometimes every need just can’t be met.

“It pulls at my heartstrings because I’m a mother, I’m a grandmother and I’ve taught in Mississippi public schools for over 20 years,” Tankersley said. “It’s sad and heartbreaking to me that some families are unable to meet all the needs of their children from birth to high school.”

She said those at the YMCA have the goal of making every effort to meet the needs of the children of all backgrounds that come to their programs. She hopes that the initiatives the CFM has come up with will make an impact and said she believes it definitely can.

Michele Connelly, executive director at United Way of West Central Mississippi, said that the ratings Warren County received this year are an improvement from previous years, and she believes it will only continue to improve, despite Mississippi’s low ranking. Connelly said one area they have seen a lot of improvement in recent years is kindergarten-readiness level. Warren County is certified in Excel by 5, a program focused on children during their formative years.

“United Way has led the charge, but we’ve led that charge right alongside Vicksburg Warren School District,” Connelly said. “Together, what we do is we are ensuring that there are avenues in our community to make sure that children are ready for kindergarten when they come in.”

With this goal, United Way is focused on not just the children, but their parents, hospitals, early education centers, and anyone else important to the child’s success in getting the help they need. The focus on this area allowed the kindergarten-readiness category underneath education to come back as a level one risk — the lowest possible.

“Anyone that has any interest in making sure that our children are ready is coming together around the table to make these fantastic decisions to wrap our arms collectively around these children and hope we’ll be successful,” Connelly said.

Connelly said the Blueprint that the CFM has created is a fantastic report that she believes is filled with great data and resources. It is meant to be a roadmap guide with a plan to ensure the well-being of children in Mississippi with the goal of making children’s well-being a priority in the state.

“Even those who care deeply about children in Mississippi may feel at a loss for how to improve their well-being, wondering, ‘Where do we start?'” executive director of CFM Dr. Linda Southward said. “The Blueprint is like a GPS that can guide our efforts and investments to the areas of greatest need that have the most potential for success.”

The Blueprint is focused on five areas to prioritize: developmental screening, quality early childhood education, the digital divide, earned income tax credit and children and youth ages 9 to 18. Details of the plans to improve each area can be found here in the Blueprint. CFM believes that focusing on improvements in these five areas will improve the number of kids that reach their potential, and is asking communities to partner with them in achieving this goal.

“It’s intentionally used to be an invitation for our community across the state to collaborate with each other and that’s the key,” Connelly said. “It’s collaboration.”

Connelly said the improvement of scores seen this year in Warren County is proof that this can and will work to continue to increase scores. She said the community just needs to keep working hard and working together.

“[These children] are our future and they are today,” Connelly.