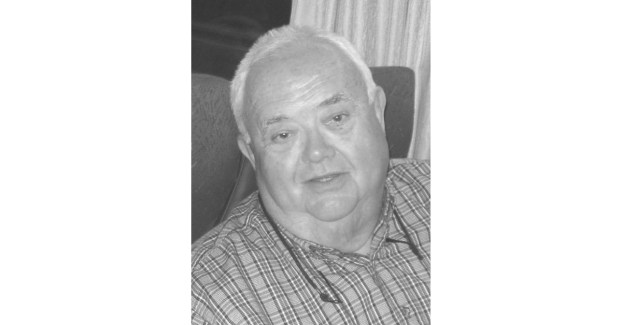 Alton was born on May 13, 1936, to Alton Clingan Sr. and Rosa Mae Hardy Clingan. His early life was spent with his parents and brother in several Mississippi towns where his father worked as a newspaper typesetter. Eventually, the family moved to what would later be Ridgeland, where Alton would graduate from Madison-Ridgeland High School in 1954, one of seven in his graduation class.

After graduation, Alton attended LSU and Mississippi State before being admitted to the School of Architecture at Alabama Polytechnic Institute (now known as Auburn University). While at Auburn he met his wife, Margaret Ann Webb Clingan, and were married in 1958. In 1959 the family welcomed their first son Walter Carl, and stayed in Alabama until his Alton’s 1960 graduation. While at API he served as editor of the annual (the Glomerata), and was also a member of Delta Tau Delta fraternity.

When the family returned to Mississippi, Alton began his career in the Hinds County Permit Department and with Joe Purcell Architects. In 1961 his son Robert Keith was born, followed by daughter Margaret Kaye in 1963.

In 1965 he set up his own architectural practice which he continued to work at until 2021, putting in 56 years as a sole proprietor. It was also during this time when the family joined the congregation of Christ United Methodist Church where he served as an usher and also in other efforts with the Volunteers of Gleaners, the Jackson Suburban Lions Club, and Mississippi Methodist Cursillo.

His hobbies outside of the office included stamp collecting which he started at age 13 and continued with the remainder of his life. In his later years, he also became interested in antiques, both in repairing and rejuvenating antique furniture and selling antiques through the family-owned Antique Mall of the South in Ridgeland.

During his 57 years married to Margaret, they traveled extensively, including trips to Europe, Japan, Australia and a 50th-anniversary cruise to Alaska in 2008.

He is preceded in death by his wife, Margaret, and son Carl. He is survived by a brother, Robert Charles Clingan (Joyce) of Vicksburg, son Keith of Jackson, daughter Kaye of Ridgeland, daughter-in-law, Lisa Clingan-Smith (Smitty) of Madison, grandsons Brandon Kyle Clingan (Beth) of Madison and Andrew Paul Smith IV of Gulfport, and three great-grandchildren.

A memorial service will be held Friday, July 16 at Christ United Methodist Church in Jackson, with visitation beginning at 10 a.m. and service at 11:30 a.m. In lieu of flowers, the family requests donations are made to the Volunteers of Gleaners and The Little Lighthouse.

Lawrence A. Rainey, Jr. “Larkey” passed away on Tuesday, July 13, at Merit Health-River Region at the age of 66.... read more