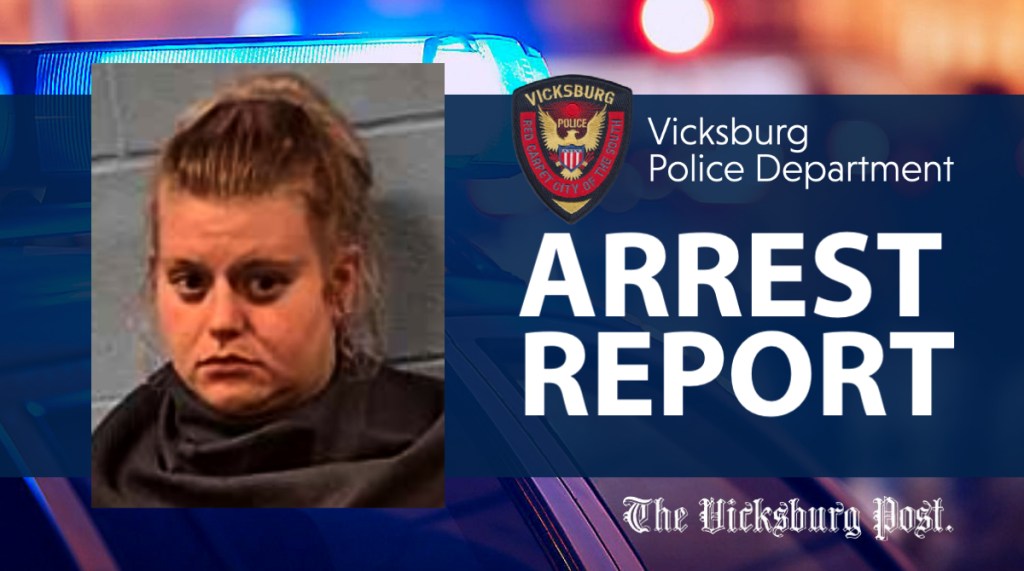 A Vicksburg woman was arrested in the early morning hours on Monday and found to be in possession of illegal drugs.

Naomi Creston, 23, appeared in Vicksburg Municipal Court on July 12 before Judge Angela Carpenter on a charge of possession of methamphetamine. She was arrested at 2:50 a.m. that morning after the vehicle in which she was a passenger was stopped for a traffic offense.

She was found to be in possession of approximately 1.6 grams of methamphetamine. Creston was bound over to the Warren County Grand Jury on a $25,000 bond.