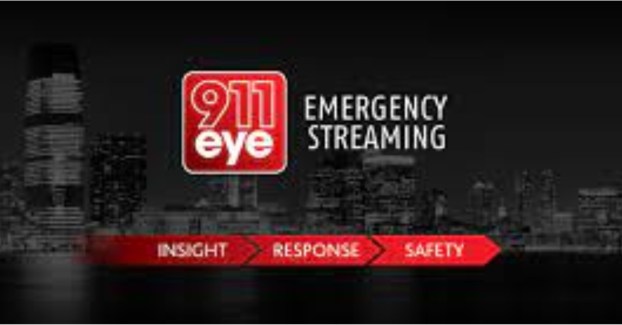 A new technology, 911eye, is changing the way those in emergency situations communicate with first responders — and it will soon be in use in Warren County.

Warren County will officially be part of the 911eye network for the upcoming fiscal year after E-911 Director Shane Garrard presented the technology to the board of supervisors on Monday.

The technology, which has been in use as a trial since May, allows 911 callers to live-stream incidents in real time.

“We’ve been using it so much that we have had other people contacting us to see how we make use of it,” Garrard said. “Because we’re using it so much, I got (911eye) to extend our demo to Oct. 1, when our new budget year comes up.”

When an individual calls 911 from a smartphone, they are presented with the option to have dispatchers access their phone’s camera via a one-time-use SMS link. Once dispatchers have access to the camera, they are able to communicate with the caller, record footage of the scene and, in turn, share that footage with first responders. All footage is admissible in court.

“So let’s say I have a guy approaching my front door. I call 911 and the dispatcher says to me, ‘Can I send you a link?'” District 5 Supervisor Kelle Barfield said. “So I have this link, and I can take a video of this person.”

Once the footage is recorded using 911eye, it is stored in a cloud-based system and on an external hard drive within the county’s E-911 office or with the district attorney. The caller is not able to access the footage.

The technology behind 911eye was not originally developed for civilian use, Garrard said.

“This technology came from the military,” he said. “So you see the drone footage and everything … this is the same technology.”

Once established, the 911eye technology will cost Warren County $7,200 per year.

During the discussion portion of the work session, District 1 Supervisor Edward Herring presented a situation in which 911eye will be a vital resource: domestic violence.

“So many times, law enforcement dispatches and (the victims) won’t press charges,” Herring said. “My question is, will this video documentation take this out of (the victims’) hands and allow the state to prosecute? The answer from the D.A. is yes.

“When you have those people who don’t want to press those charges, it takes that out of their court and allows the state to go after (domestic abusers).”

District 3 Supervisor Shawn Jackson presented a similar situation with victims of human trafficking. If they are in a situation where they are able to call 911, but cannot speak to a dispatcher, 911eye will still enable them to record footage, and dispatchers will still be able to track callers via GPS.

The Supervisors expressed unanimous support for the 911eye program, saying it is “huge” for public safety and first responders in Warren County. Garrard explained that, once the program is officially implemented, his office will be in contact with local domestic abuse shelters to further provide support for victims. He also said that, considering the sights dispatchers will now see as part of the 911eye program, E-911 will be expanding its mental health support offerings for employees.