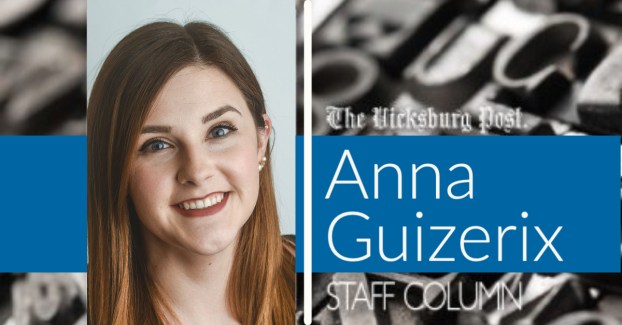 The children of Warren County are facing a life-or-death situation.

Gun violence is sweeping the community at a high rate, particularly among youths. It’s something that particularly concerns me, as a parent and as someone who wants to see Vicksburg grow and succeed. If our young men and women are being gunned down — if they’re gunning each other down — how will our community thrive?

Over the next few weeks, The Vicksburg Post will be conducting an investigation into youth gun crimes in Vicksburg and Warren County: what is the cause of it, what are people in power doing to prevent it and how does it impact those affected by these situations?

In covering the death of a local child due to gun violence and negligent wielding of a firearm, in seeing the bond hearing for a child accused of murder and after seeing the number of repeat offenders who entered the criminal justice system when they were either in their teens or fresh out of them, one thing is crystal clear.

Every day, we see glimpses of the potential our young people possess. We see millions of dollars in tuition saved by our public school students during the school year, and endless ways to be involved in the community. But it’s all-too-often proven to be insufficient at the end of the day.

What so many of our children are missing is a positive role model — someone they can look up to, who will inspire and encourage them to break the cycle of violence and work to better themselves and their community. It’s hard to get a leg up in this world when you can’t even find a foothold.

It’s my hope that our readers, over the course of this series, will ultimately see areas where they can take action. Whether that’s in the form of acting as a mentor, or practicing firearm safety to prevent gun thefts, or simply reaching out to those affected by gun violence as a consoling presence, we can all do our part to put an end to youth gun violence in our community.