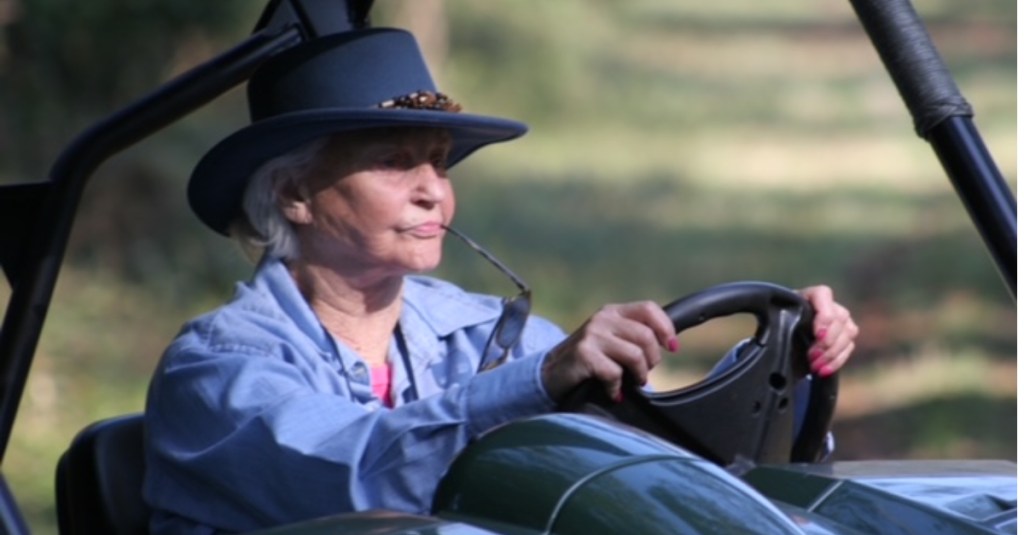 In 2001, more than 11,000 acres of property located in the Eagle Lake community, now known as Tara Wildlife, became a conservation easement for perpetuity.

This was all due to Magalen Ohrstrom Bryant, better known as Maggie.

Described an as ardent conservationist, Bryant was one of the first landowners to place many of her land holdings in conservation easements, which in Tara’s case, will forever protect its bottomland hardwood forests, miles of Mississippi River frontage and thousands of acres of oxbow lakes.

Tara Wildlife had been in the Bryant family since 1805, Maggie’s granddaughter Mason Bryant said. Maggie inherited the land after the death of her husband.

In an article published in Ducks Unlimited, Maggie Bryant said, “My interest in conservation began here (at Tara) after my husband died. We had this property that had been in the family for 200 years. We didn’t want to sell it, but needed to find ways for the land to pay for itself. That’s how we started Tara, and everything evolved from that point forward.”

“She (Maggie) loved Tara and I’m sure if you were to ask her, she would say she was always looking forward to her next trip to Tara,” Mason Bryant said. “She just liked being there and she liked sharing it with other people. She loved taking people and just sitting back and looking at them enjoy the experience.”

“She loved the herons and liked to do her morning drives down to the levee. She loved to go out to the river. There were some nice spots on the property that she could enjoy the peace and quiet,” Maggie’s son Jay Bryant said.

To place the land in a conservation easement so it could be enjoyed for generations to come was typical of something Jay Bryant said his mother would do.

“She was a big supporter of the environment and free space, and she cared a lot about the Mississippi Delta. Tara was one of her early first projects in her environmental efforts,” Jay Bryant said, adding, “She didn’t just talk about it, she did something about it.”

The president and executive director of Tara Wildlife Gilbert Rose said the property was set up as a 501(c)3 and became Delta Land Environmental Trust and has since been taken over by the Mississippi Land Trust.

“She (Maggie) just really recognized the value of the land and taking care of it,” Mason Bryant said. “She also really believed in education and experiential education, and she wanted a place where young people could take care of the land, too.”

While Tara’s primary focus is its commitment to the sustainable use and management of natural resources, it also offers visitors a variety of opportunities to learn about and enjoy the outdoors with its canoe and boat tours, wildlife watching and youth camps.

“Mom was big about education. She loves the camps to try to gift the next generation, especially those who, shall we say, are city folk who don’t get out much and give them some appreciation,” Jay Bryant said.

Rose said on average they see 350 to 450 children each summer and a few thousand visit Tara annually.

“This is mom’s gift to everybody and she wanted people to appreciate Tara for what it is,” Jay Bryant said.