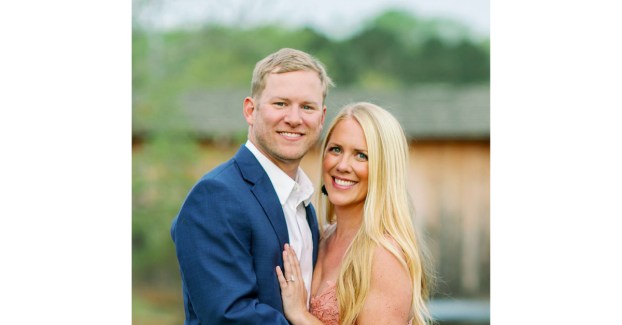 Mr. Sadler is the grandson of the late Mr. and Mrs. William Henley Sadler, Jr. and the late Dr. and Mrs. George Warren Guider, all of Vicksburg.

The bride-elect is a 2003 graduate of Jenks High School in Jenks, Okla., a 2008 graduate of Oklahoma State University in Stillwater, Okla., and a 2014 graduate of the University of Tulsa, College of Law in Tulsa, Okla. Miss Wright works as a Tax Research Lead for the Chick-fil-A Corporation in Atlanta, Ga.

The prospective groom is a 2003 graduate of St. Aloysius High School and a 2007 graduate of the University of Mississippi. Mr. Sadler works as a Software Sales Executive for Kandji in Atlanta, Ga.